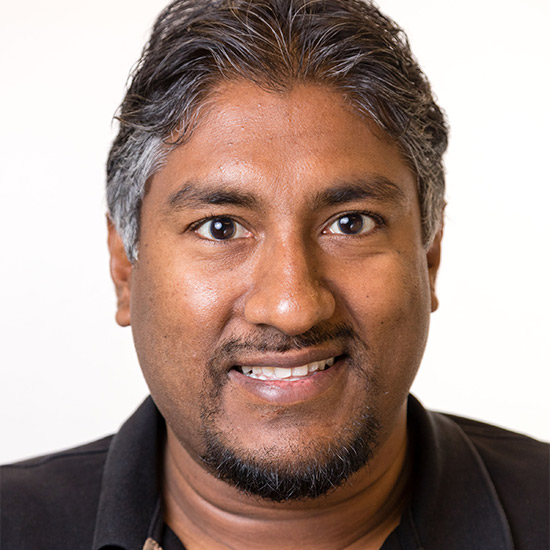 Vinny Lingham, who is also the star of Shark Tank in South Africa, is a well-recognized South African Internet entrepreneur who immigrated to California a decade ago and is currently the co-founder and CEO of Civic, a startup that is leading a global digital identity revolution. Civic is spearheading the development of an ecosystem that is designed to facilitate on-demand, secure, and low-cost access to identity verification services via the blockchain. Prior to Civic, he was the co-founder and CEO of Gyft, a mobile gift card company founded in 2012 and backed by Google Ventures. Within two years, Gyft quickly become the leading player in the space and was acquired by global payments giant, First Data Corporation in 2014, for more than $50M. Vinny partnered with one of his previous co-founders to establish an investment fund in South Africa, called Newtown Partners, where he has led early stage investments into successful and notable startups, including Sweep South and Augmentors.

Untold Stories of the Crypto Revolution