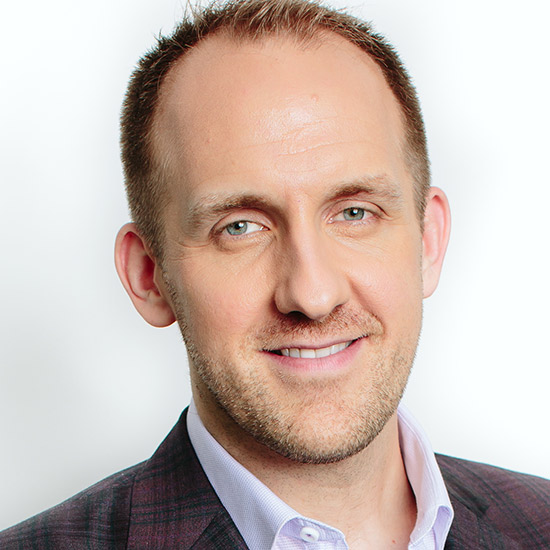 Before joining CLEAR, Wisniewski served as VP of Engineering for secure messaging startup Symphony Communications, building both the product and organization from the early days to later maturity.

Earlier in his career, Wisniewski was Principal Engineer and Technology Lead for various fintech products at OptionHouse and PEAK6 Investments, specializing in both retail and prop trading technologies. As an engineer, he specialized in high-performance workloads and large scale deployment.