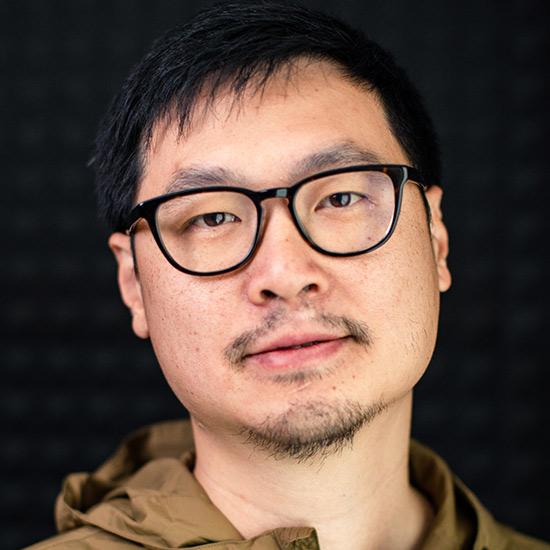 Phil leads the EXODUS project at HTC, the world’s first smartphone built for the decentralized internet, or Web 3.0. He is also a founder and General Partner of ‘Proof of Capital’, a $50mn VC fund investing in blockchain technology.

Phil is a believer in people being able to own their own digital identity, assets and data and the smartphone is the perfect place to start.

Phil returned to HTC to start EXODUS, the company where he previously helped launch the world’s first phone to ship with Android, the HTC Dream.

Phil also founded the Vive VR project at HTC and from that launched Presence Capital, a venture fund specializing in VR/AR startups. Phil’s track record in hardware is prescient-he led the $300 million deal for HTC to acquire a stake in Beats Electronics from Dr. Dre in 2011.
Prior to starting EXODUS and Proof of Capital, Phil was part of Horizons Ventures, Li Ka-shing’s venture fund, where he served as a board director and observer for fifteen companies globally.