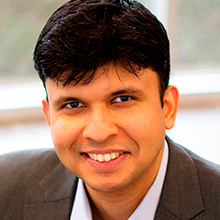 Nana previously served as SEA’s Vice President for Strategy and Operations. He started his career with Samsung in 2009 in the Global Strategy Group in Seoul, Korea. Prior to Samsung, he was with Boston Consulting Group and Cisco.

He was an InSITE Fellow advising early-stage startups and has received the Duke of Edinburgh’s Gold Award for community leadership.