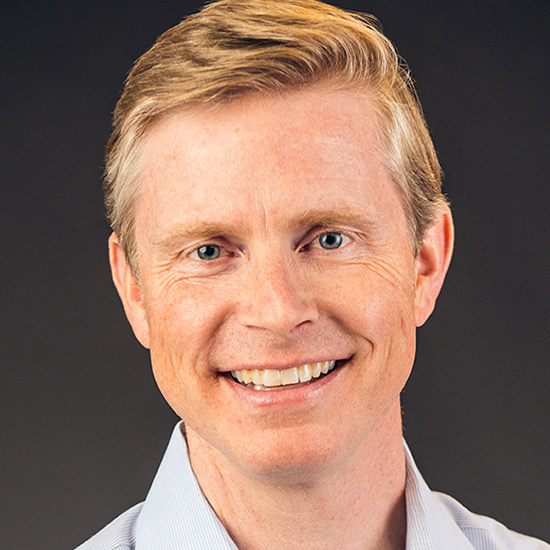 Johnson is also a member of Overstock’s board of directors. He served as the chairman from 2014 to 2017, after five years as the company’s president and later, as the executive vice chairman of the board. Johnson joined Overstock in 2002 as the company’s general counsel. He has been an integral part of Overstock’s meteoric growth from a small start-up to a publicly traded company with over $1.8 billion in sales and nearly 2,000 employees.

Johnson received a Bachelor’s Degree in Japanese from Brigham Young University, studied at Osaka University of Foreign Studies in Japan as a Ministry of Education Scholar, and received his Juris Doctor degree from the J. Reuben Clark Law School at BYU

A Survivor’s Guide to Investing in Crypto