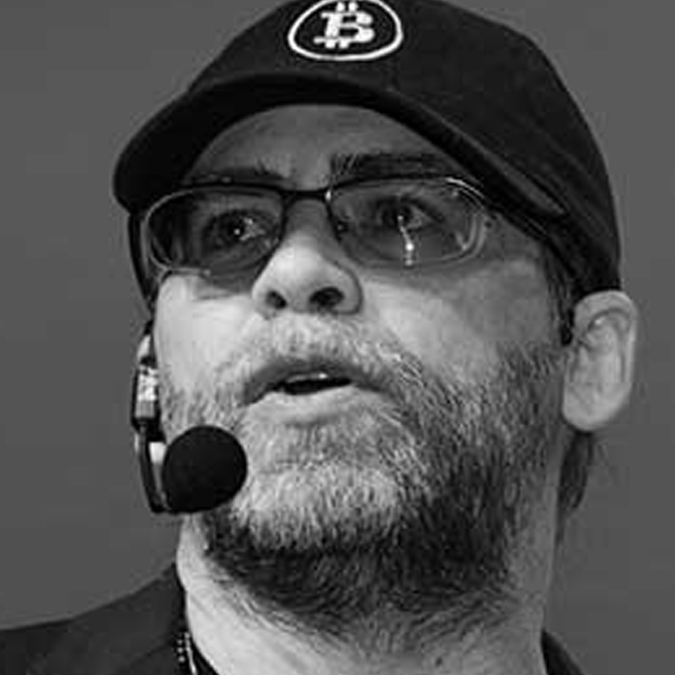 Jim Blasko is a blockchain developer and pioneer from Las Vegas Nevada. He is known for mining Bitcoin in 2010, and developing altcoins such as UnbreakableCoin, Voxels, eBoost, Jewelz, and X-Coin. He is the founder of Cryptos.io, Bitcoin Talk Radio, and in 2013 teamed up with Michael Terpin to launch bCommerce Labs, a blockchain incubator.

Jim is actively found at Bitcoin conventions as a speaker and is now leading Aspire, an asset solution platform designed to allow simple asset deployment and cheaper network transactions on a checkpointed blockchain. “We intend to launch a platform that makes it easy to create and deploy smart contracts on a gas blockchain where transactions can’t be double spent.”