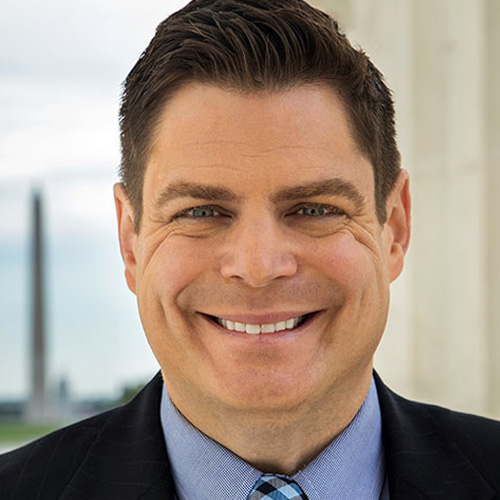 Jason is a former U.S. regulator at the FDIC. Jason has several years of experience with blockchain technology and has presented to a wide range of U.S. government agencies and regulatory bodies over the last three years. He has previously worked at the Federal Deposit Insurance Corporation (FDIC) Division of Finance and Capital Markets during the height of the 2008-2009 global financial crisis. Formerly, Jason was the Director of Policy Operations for the Chamber of Digital Commerce and then Policy Ambassador for ConsenSys. Jason is the Founder, President and CEO of the Value Technology Foundation. In 2019, Jason started with Congress to create a Federally Funded Research and Development Center for Blockchain in the United States, and his idea is included in the National Defense Authorization Act of 2019 for ways of applying blockchain technology to the Department of Defense.