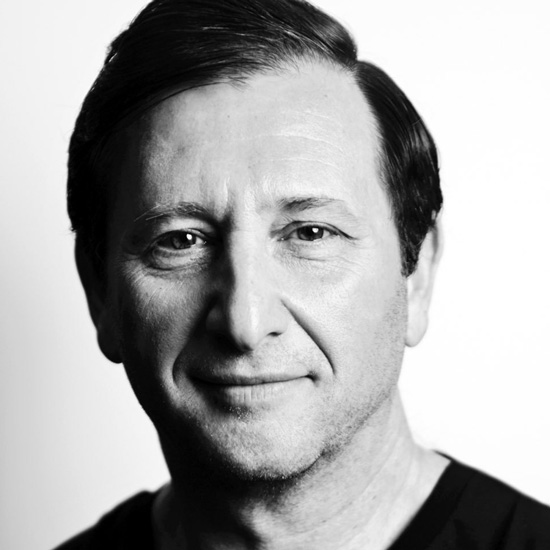 Alex is one of the inventors of VOIP (Voice Over Internet Protocol) with a foundational patent dating back to 1994 and is now working on MOIP (Money Over Internet Protocol) technology. Alex is a serial entrepreneur and founder of seven New York City-based startups, raising more than $1 billion and exiting over $3 billion. Alex founded two of New York City’s top 10 venture-backed exits since 2000: Arbinet, with a 2004 IPO that had a market capitalization of over $750 million; and Transit Wireless, valued at $1.2 billion. Alex has received numerous awards for innovation, including being nominated twice by E&Y as ‘Entrepreneur of the Year’, in 2002 & 2011 and Crain’s 2010 Top Entrepreneur. As one of the pioneers of web-based exchanges, Alex authored patents that cover aspects of the Smart Grid, ad exchanges, Twitter, Skype, App Store, Netflix streaming concept & many other popular web companies. Additionally, Arbinet’s fundraising story was featured as a case study in 2001 by Harvard.

A Survivor’s Guide to Investing in Crypto