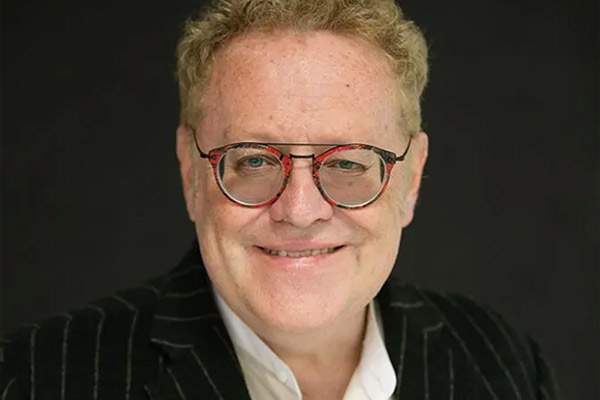 Michael Terpin is founder/CEO of Transform Group, whose divisions include Transform PR, a global public relations firm that has served 100+ clients in the blockchain field; Coinovate, a cryptocurrency consulting and development company; CoinAgenda, an event series for cryptocurrency investors, and SocialRadius, one of the nation’s first social media marketing firms twice named to the Inc. 5000. Transform Group is headquartered in Las Vegas, with offices in Santa Monica, Silicon Valley, NYC, and San Juan.

Terpin also co-founded BitAngels, the worldâ€™s first angel network for digital currency startups, in May, 2013, and he is managing partner of bCommerce Labs (www.bcommercelabs.com), the first blockchain incubator fund. Previously, Terpin founded Marketwire, one of the world’s largest company newswires, which was acquired in 2006 and later sold to NASDAQ for $200 million. He also co-founded Direct IPO, one of the earliest equity crowdfunding companies, and founded and sold his first PR firm, The Terpin Group.

Terpin holds an MFA from SUNY at Buffalo and dual BA in journalism and English from Syracuse University, where he serves on the board of advisors at the top-ranked Newhouse School. Terpin is also an investor and advisor to many media and technology companies, including Purse.io and ShapeShift.